Skrift Agency, founded in 2019 by Johanna Lindborg, is a literary agency mainly focused on novels and poetry. Based in Stockholm, worldwide representation.

”Cecilia Hansson is an author, poet, translator and journalist. Since her debut in 2002, she has gained recognition for her bona fide tonality and her four published collections of poetry have all been very well-received.

In 2017, Hopeless, but not serious – Arts and politics in Central Europe was published by Natur & Kultur. For many years Cecilia travelled back and forth to Vienna, Budapest and Bucharest in a quest to understand the cultural and political developments in the area. This book is the result of her travels and contains 18 interviews with some of Europe’s leading intellectuals.

Cecilia’s most recent work is the lyrical novel Au Pair, a story about love turning into obsession, about coming of age and searching for one’s own true self. The book was published in January 2019 and has been praised by every well-reputed newspaper and magazine in Sweden.

During 2019, Cecilia will be travelling Europe to talk about her writing and partaking in several seminars, festivals and panels.” 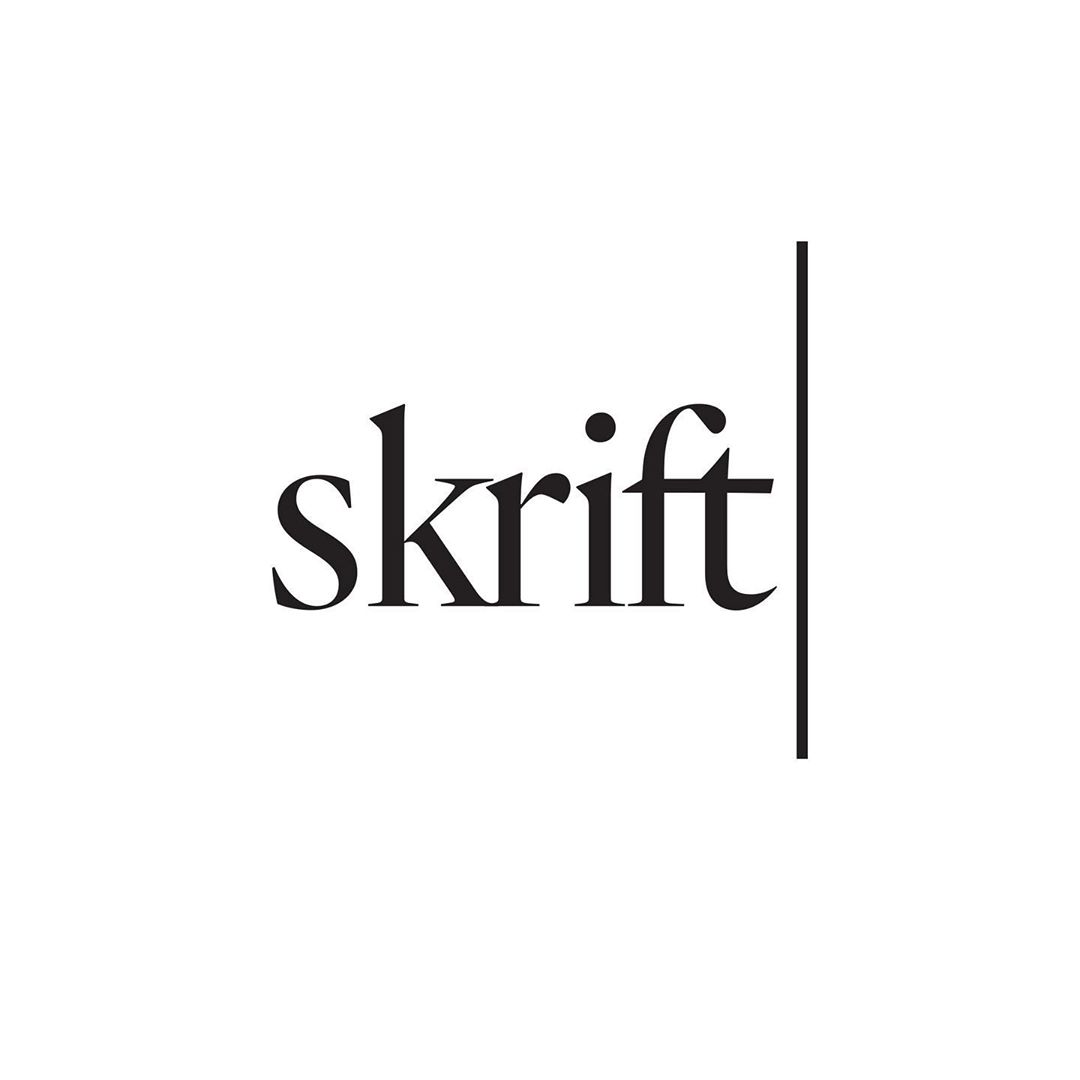