Cecilia Hansson (born in 1973) lives in Stockholm, Sweden as a poet, translator and freelancing journalist. Since her well-received debut in 2002 (Revbensdagar, morgnar) that takes place in Vienna, she has published four volumes of poetry, that all have generated excellent reviews.

In 2019, Au pair a novel about an obsession, was published. Cecilia Hansson is fighting with an experience of love until something breaks. Au pair circles around the relationship between failure, desire and creativity, about becoming one self and becoming an artist. In connection with this, Cecilia Hanssons three collections of poetry was re-released, with a newly written introduction by the famous author Kristian Lundberg.

For the past several years, Cecilia Hansson has travelled between Stockholm and Vienna, Bucharest and Budapest, to understand the increasingly harsh cultural climate in the region.

During the years Cecilia Hansson has also collaborated with artists, photographers, translators and authors in Sweden and Norway. The translation of Monika Rincks zum fernbleiben der umarmung (translated together with Anna Lindberg) was nominated to Translation of the year in 2012. Hansson has a background as a radio presenter at Sveriges Radio (The National Radio in Sweden), has a Master in German Literature/Aesthetics/Philosophy and also written several articles and essays on translation. She is a member of PEN and the Swedish Writers’ Union, where she also was a board member 2013-2018. 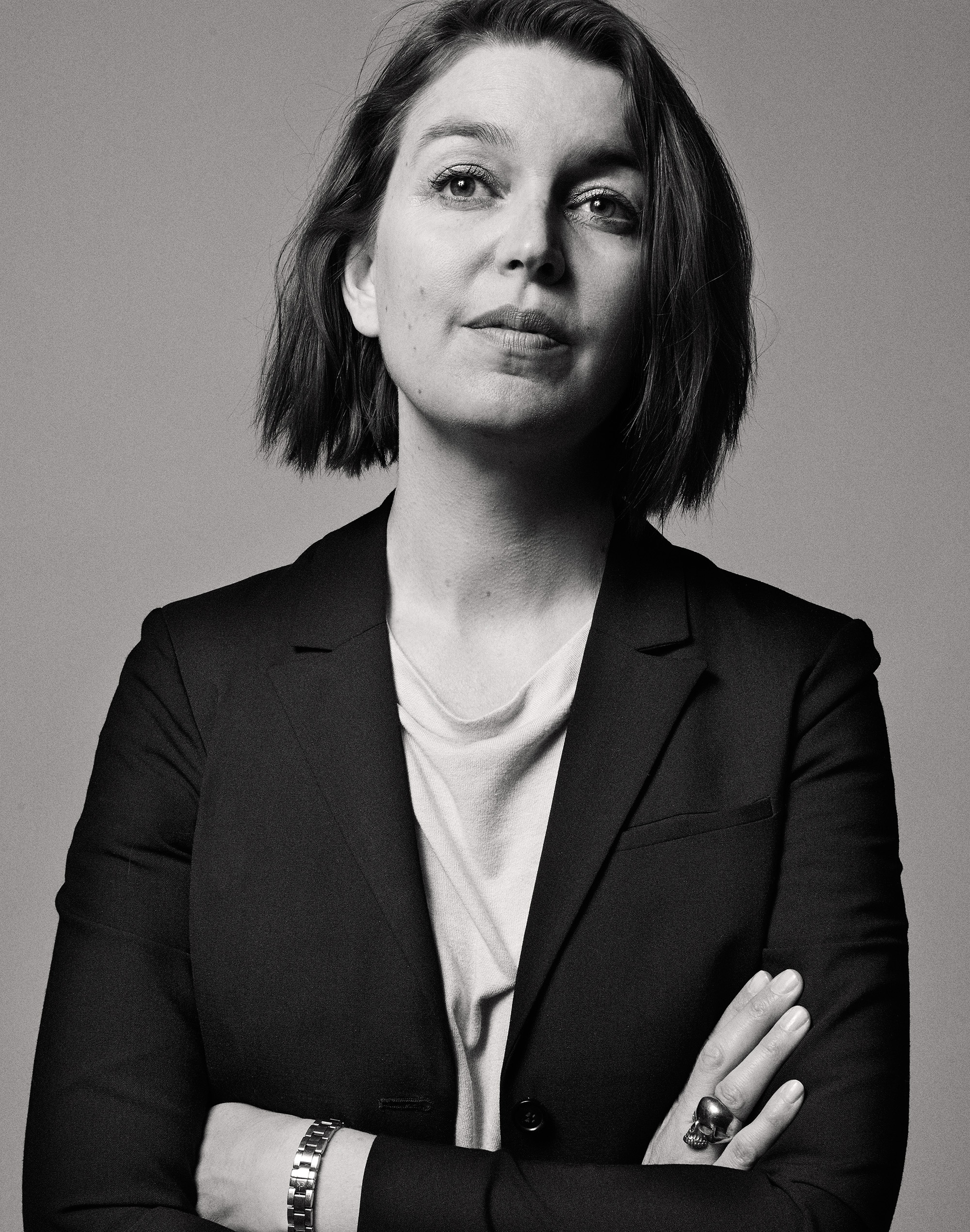