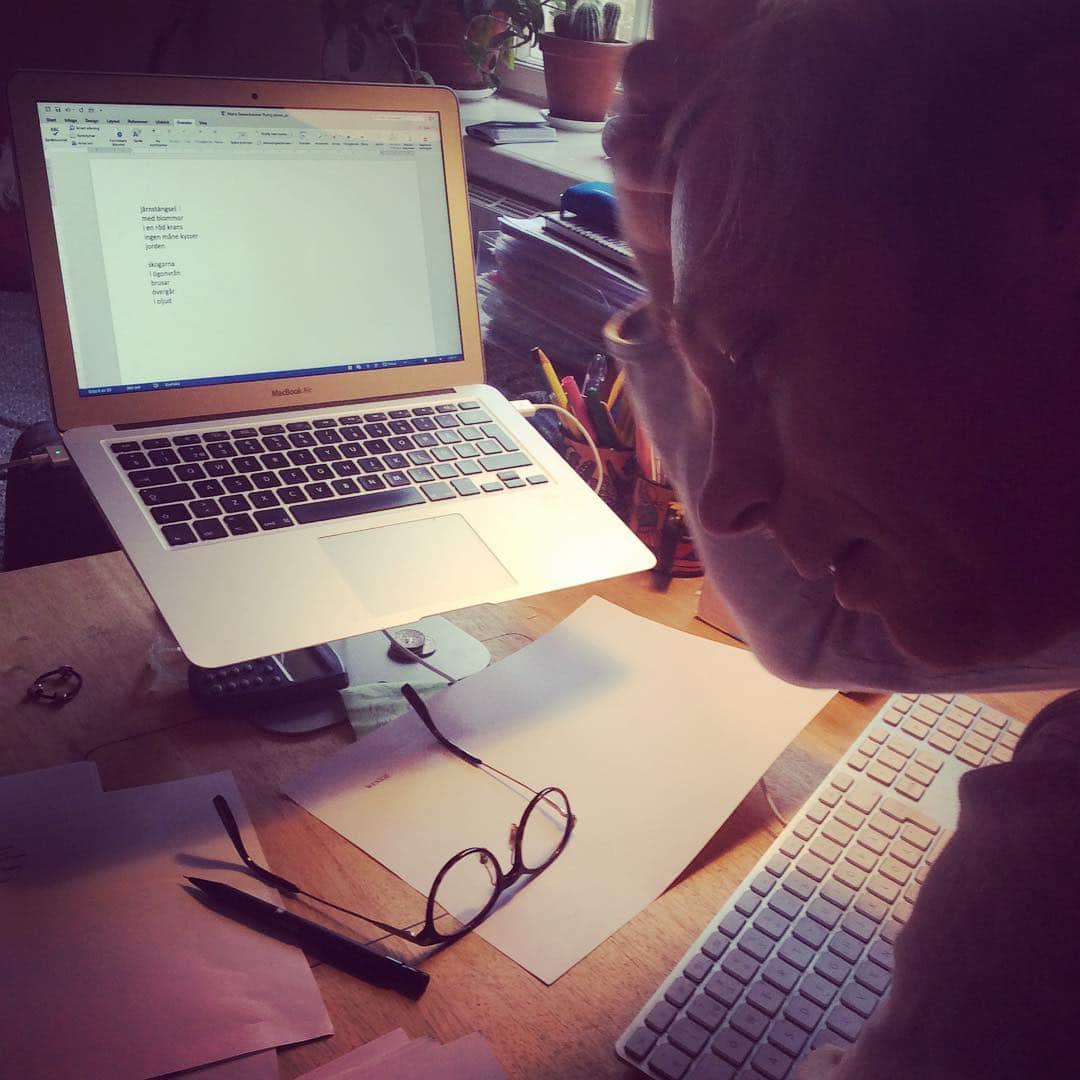 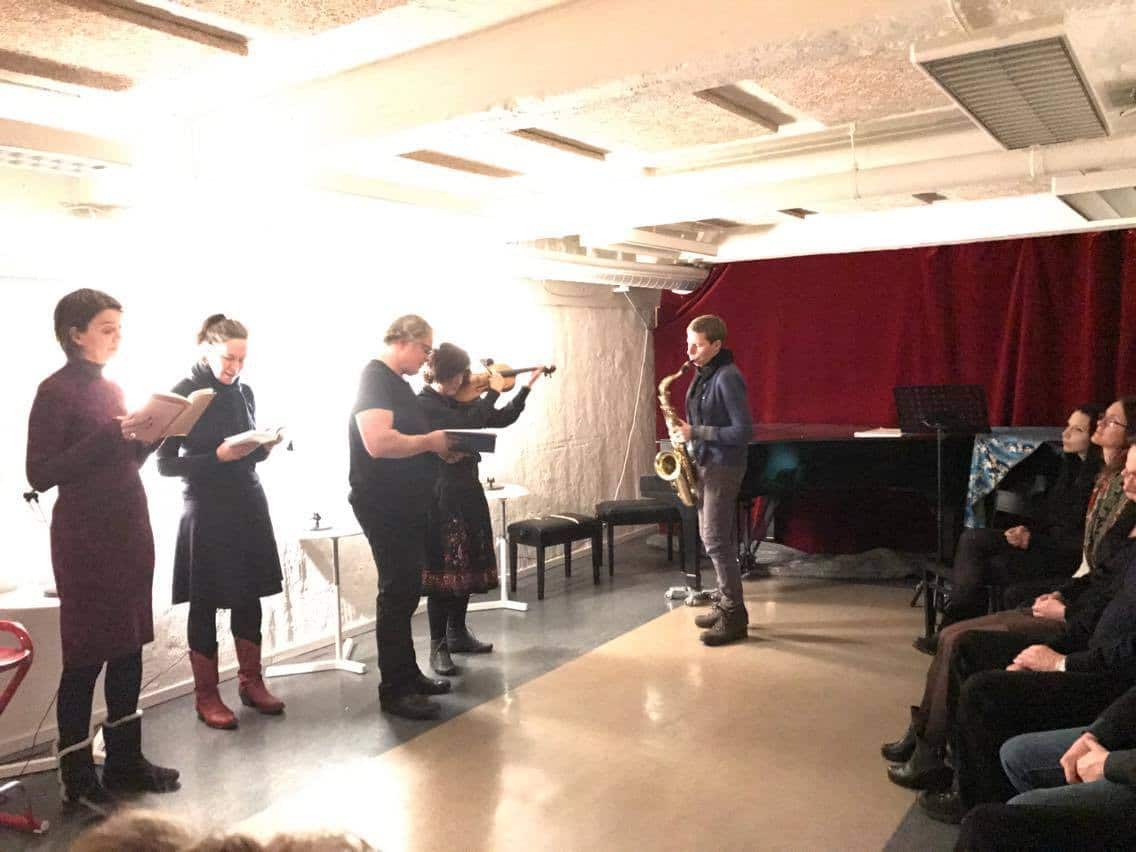 ”The project is a collaboration between composers, visual artists and performing artists. In a collaborative process, a . A number of scenes based on the same text will be created. Two texts will be the base of the performance. Monica Rinck’s Anti-himlakroppar: variationer över ett tema av Jules LaForgue from the collection of poems Till omfamningens frånvaro (translated to Swedish by Cecilia Hansson and Anna Lindberg) from 2007, and Aphra Behn’s short poem The Dream. A Song from ca 1680. Rinck’s piece is five variations on a poem written by the French symbolist Jules LaForgue, Encore a cet astre! Rinck’s poetry have a natural drive, constantly changing mood and tone, from sententious to vulgar to popular. Behn’s poetry is full of renaissance mystique and almost impressionistic subtext. It is colorful, odd and thrilling. Based on the texts, a scenic experience have been built. Fragments of the text have been worked out into small theatrical, and/or musical pieces. Actors and singers integrate, and improvisation, sound art and absurdistic theatre also takes place on the scene.” 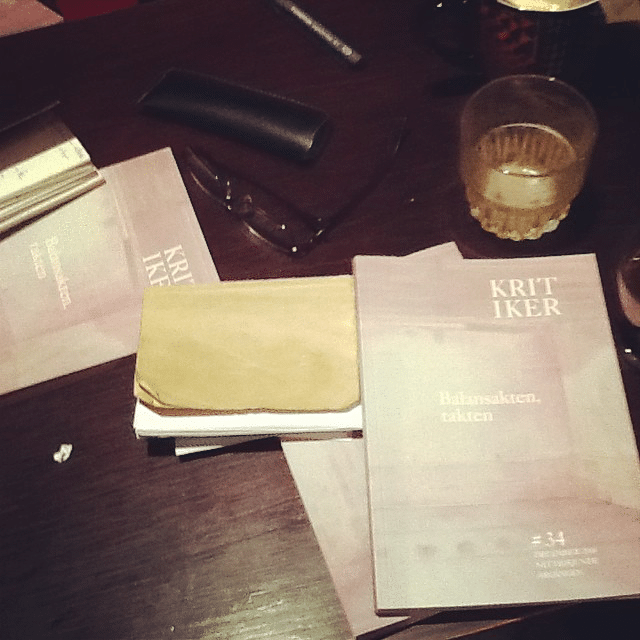